I grew up in a picturesque place where people suffering from lung diseases came to recover under pollution-free skies. The only toxic air was produced by 18 year olds, who couldn’t think of any better way to spend their time than by driving their cars into neighbouring villages just as boring as the one they would eventually go back to. Car windows wide open, grunge music at full blast, but deafened at once by the VW Diesel motor’s roaring engine, constantly giving the middle finger to everyone in their heads, but sneaking back into the idyll of their parent’s houses after a couple of hours, a smile of innocence on their faces.

Meanwhile, I moved to Berlin, which has a lot more to offer. Here, laptops get stolen out of your backpack, a tiny stretch of withered grass and two trees can call itself a park, the air itself probably gives us those very lung diseases and now, one by one, Bio Company supermarkets replace the casino palaces I owe two wonderful coffee cups to.
I studied communication design and graduated with distinction. I’ve worked for renowned design studios in NYC, London, Manchester and Hamburg, and I now work as a freelance designer in Berlin.

I am looking forward to requests, assignments, collaborations and donations.

BMW Art Guide by Independent Collectors: The Fifth Edition
First initiated in 2012, this publication aims to make privately owned contemporary art accessible to everyone. Featuring almost 300 collections – small as well as large, well-known as well as undiscovered, the Art Guide takes the reader into vibrant metropolises and tranquil provinces, and adds detailed information to some places as well as charming background information to the collections. Redesign in collaboration with Berlin-based agency NOC. 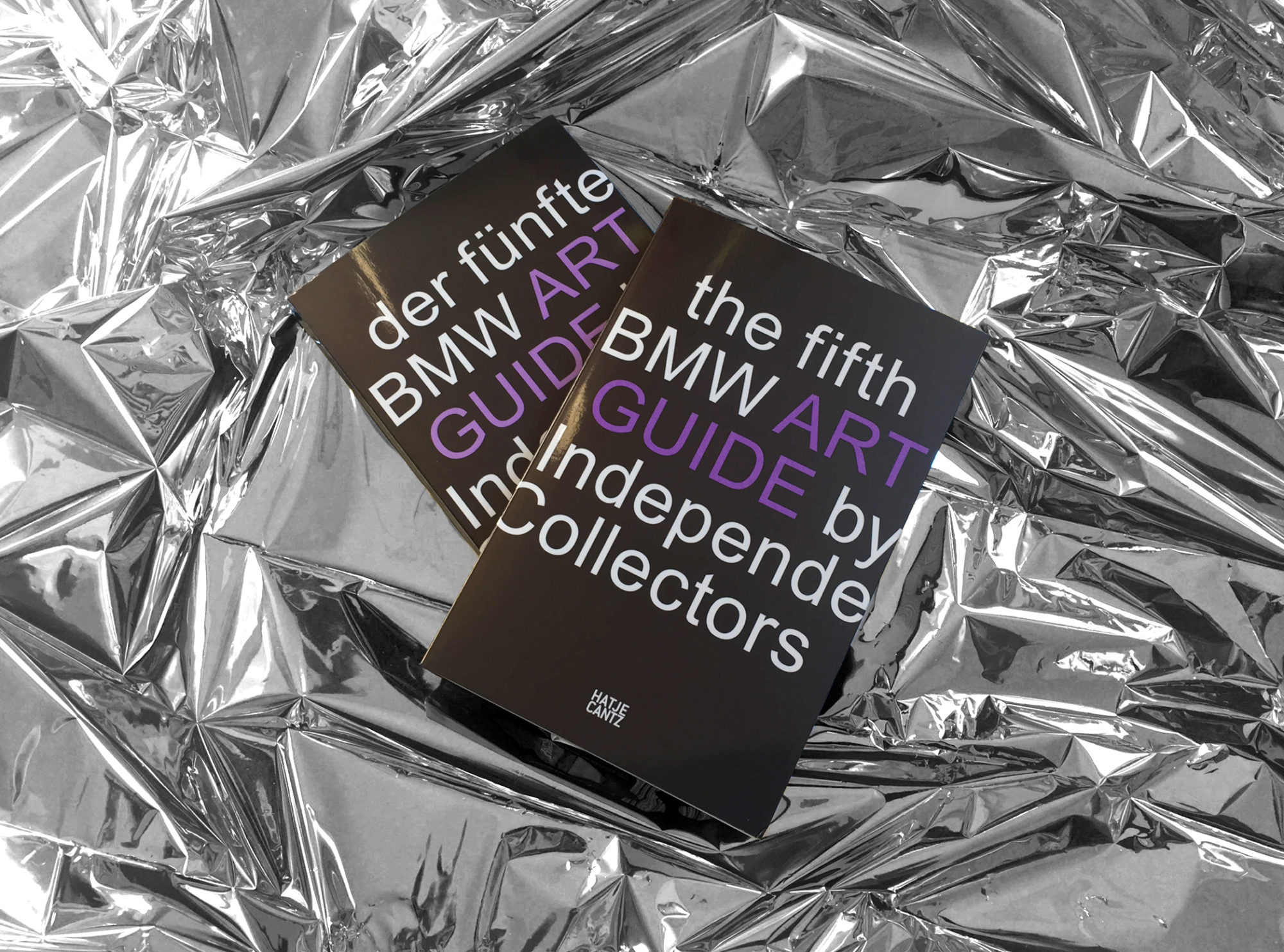 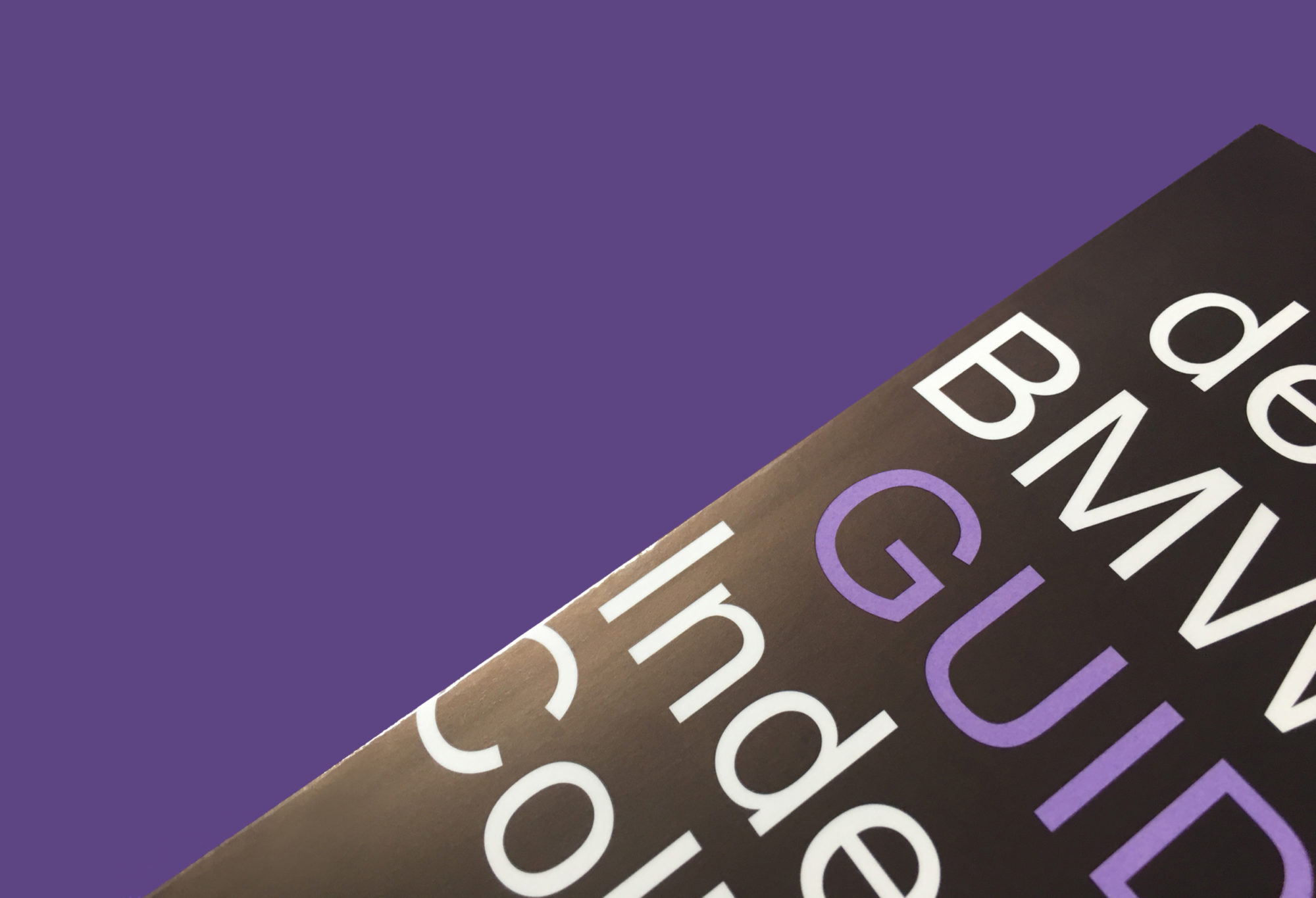 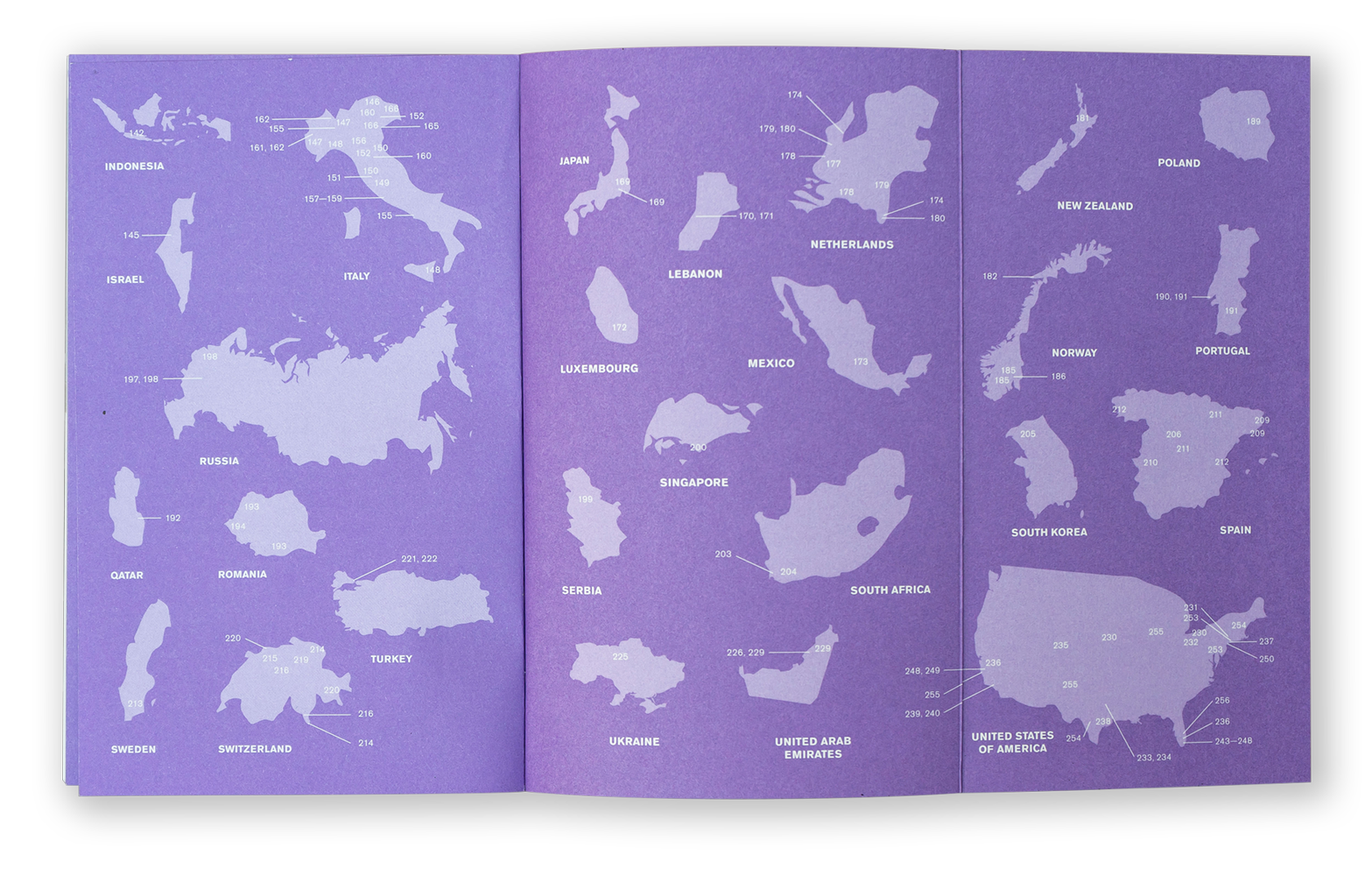 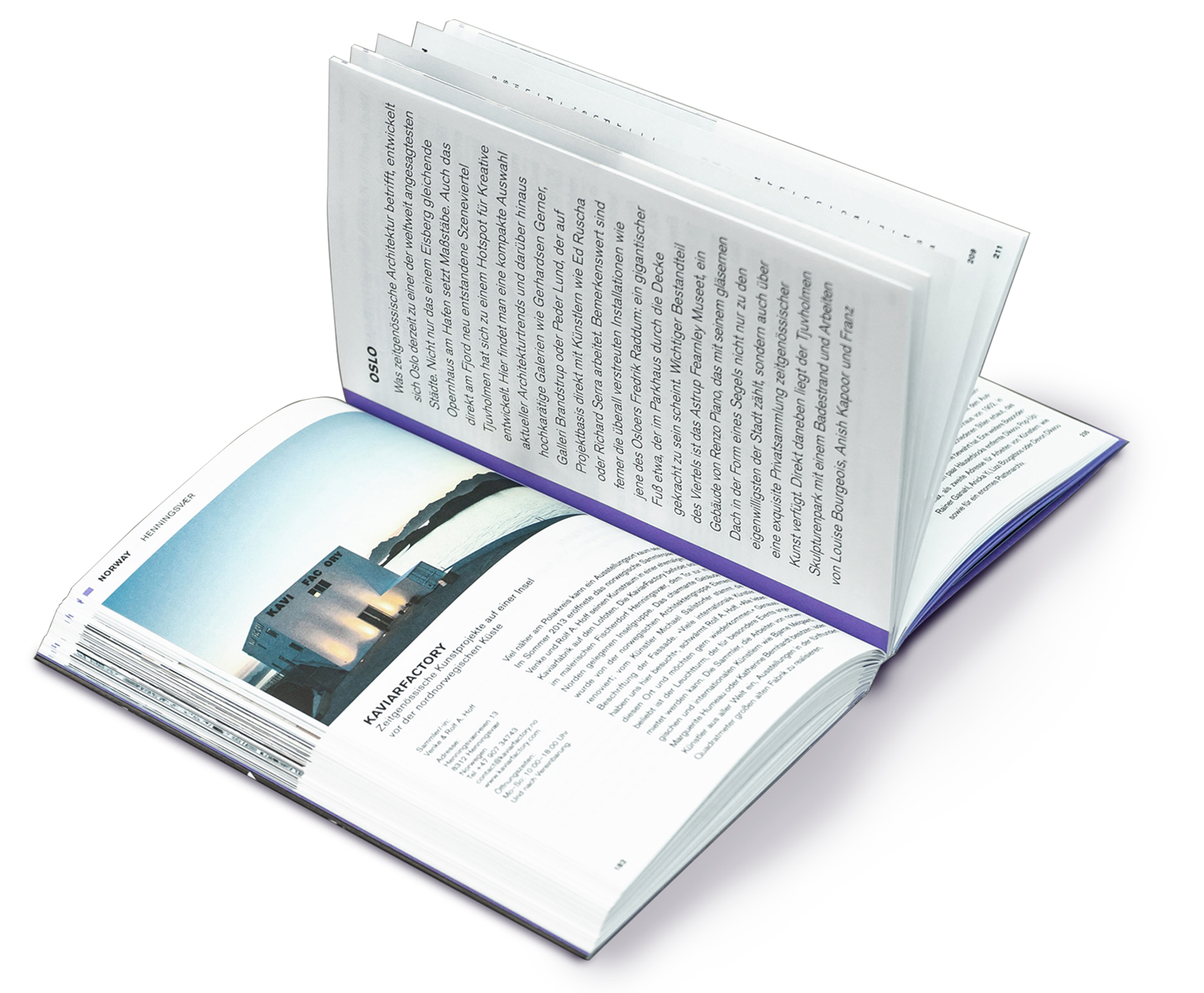